You are here: Home / Uncategorized / How Registered Sex Offenders Are Coming Together to Fight Against Discrimination

Discrimination is a common occurrence when sex crimes are involved. It makes personal redemptions harder to achieve, and in some cases impossible. Instead of giving in to bad appearances, registered sex offenders can make their own path.

Sex crime attorneys who don’t judge have a good understanding of client-attorney privileges. This basic understanding can be as much about respect as it is about the law. When a sex offender gets added to the registry, it serves as the second part of their sentence. They are now released to the world with a large ‘warning label’ as an identifier.

Some registered sex offenders keep to themselves while others jump directly back into society. There is no wrong answer to enjoying life after prison, but there is a price to pay based on the location. Being prejudged is part of the new life, especially when it comes with a calling card of your misdeeds. Moving doesn’t help, as the registry information will follow you for multiple years.

So how do you recognize discrimination? Under normal circumstances, you can read the room. If an attempt to enjoy your new freedom is blocked based on your past crimes, then you may have a case. Unfortunately, discrimination for a sex offender is never as simple as being denied a service.

Disney World can block any past or present tickets you have purchased. Travel plans to big brand amusement parks are often blocked for sex offenders based on the consumers they cater to. This legally doesn’t count as discrimination since amusement parks are meant for children and their parents. It is a family atmosphere that will most likely conflict with a sex offender’s current release.

But that doesn’t mean that all sources of entertainment can be cut off without arguing discrimination. Unless the establishment is meant for children, a restaurant that refuses to serve a sex offender can land itself in some legal hot water.

Keeping in contact with your attorney should be a mandatory step for any registered sex offender. The location matters, so knowing what qualifies as discrimination is a great way to keep your rights in check. Fighting discrimination is a constant check on your sanity where the instigator will always attack your character.

Florida is currently one of the toughest states to live in if you’re a sex offender. Without outside consultation, you’re always in danger of overstepping your boundaries. The biggest mistake after getting out of prison is assuming that the world owes you something. As most registered sex offenders find out, the real battle takes place outside of the prison system. Find a group that helps with rehabilitation, and keep in contact with attorneys that know your case.

A convicted individual serves time as part of their rehabilitation. It doesn’t guarantee a change, but it does put that individual on the right track. Fight for your right to a new life so that discrimination is never a concern. 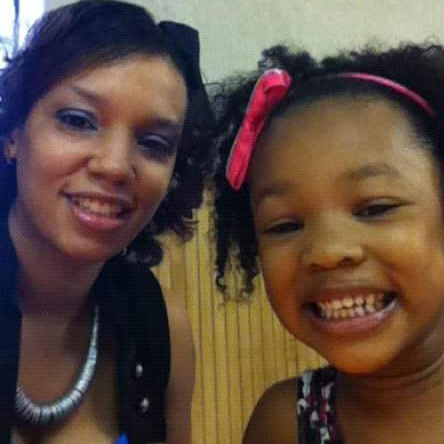 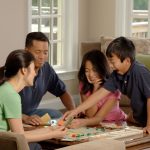