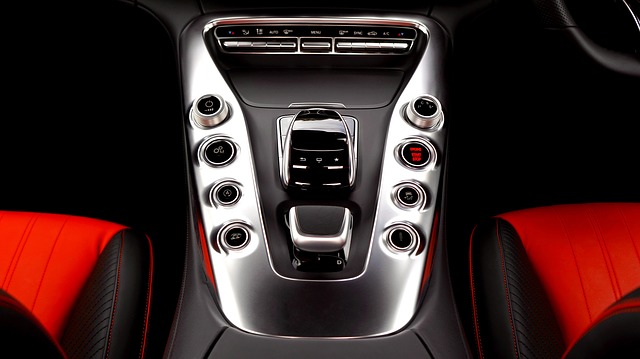 According to the Highway Loss Data Institute, the adoption of vehicle safety technology up to 95 percent can take as many as 30 years to come to fruition.

The speed with which new safety technology achieves mainstream rollout on the market is getting slower and slower all at the time, even being described as going at a ‘glacial place’ by the Highway Loss Data Institute. Furthermore, the most cutting-edge safety features are often only being adopted by the high end of the market, leaving those of us driving averager vehicles at much more risk of needing medical attention and the personal injury attorney for auto accident than the people who can afford high-end vehicles. Most in the industry agree that it shouldn’t take this long for technology that has been invented, tested and found safe to make filter its way down to every vehicle.

If you’re skeptical that it actually takes a whole three decades for car safety features to become prevalent, look at the example of Volvo who first started incorporating three-point seat belt technology in their vehicles in 1959; it wasn’t until the tail end of the 80s that these kinds of seat belts, which are much safer than the older models, were rolled out across the board.

In most industries, it can take time for good ideas to gain traction and start being used more widely within the market, but when it comes to car safety, this really should be happening faster. After all, there are upwards of 1.3 million people who lose their lives in the United States alone in car crashes – many of those could potentially be saved if cutting-edge technology that is already available was being used right now.

The Future of Safety Features

Now that we know it can take as many as 30 years for car safety features to be adapted across the board, we can work out how long it will be before the average car is fitted with some of the technologies being used by more expensive vehicles right now. For example, the Highway Loss Data Institute has calculated that rear parking sensors will be installed in at least 95 percent of vehicles by the year 2041. It won’t be until 2050 at the earliest that the average vehicle will have its own set of adaptive headlights.

The HDLI does, however, think that rear-facing cameras could buck the 30-year trend because it is already being adopted by a lot of car manufacturers at a much faster pace than the average automotive industry safety feature, with around 25 percent of all cars in 2016 being fitted with the technology.

One thing that could potentially throw a spanner in the works is the rise of autonomous cars and the safety legislation that will be needed to ensure that these driverless vehicles are safe on the road. With cars that have no drivers at all, we could see vehicle manufacturers step up their game and start adopting available safety technologies much sooner after they have been deemed useful. We will just have to wait and see how things pan out.